On Sunday, 17 July 2016, almost 3000 employees of the SIJ Group and their family members celebrated the international professional day, the Day of Metallurgists, in Ravne na Koroškem.
This sports and entertainment event began with a traditional football tournament, and later on guests were welcomed by the President of the Board of Directors, Anton Chernykh, and the Mayor of Ravne na Koroškem municipality, Tomaž Rožen. Present were also Slovenian Olympic athletes and top sportsmen: Damir Dugonjič, a local of Ravne na Koroškem, the Slovenian biathlon team, FC Fužinar, and as a guest, Sara Isakovič.
In cooperation with the Slovenian Olympic Committee we organized a Mini Olympics for children. There was a real Olympic protocol with an Olympic hymn, torch and flag, and the children competed against our athletes. In addition to the Mini Olympics, we also organized art workshops for children, and a surfing simulator and body zorbing for adults in the park.
The event was hosted by Anja Hlača Ferjančič and Gašper Koruzni, who made everybody laugh with their witty comments, and for musical entertainment we were enthralled by a band from Koroška, called Farty Animals.
The first highlight of the event was a draw for a trip to Rio de Janeiro for three employees, who will travel with the Olympic fan airplane and spend a week in Rio de Janeiro, cheering on the Slovenian Olympic athletes, and the second highlight was a surprise, or rather two surprises: the first was Alya, the winner of the Slovenian music festival Melodije morja in sonca 2016, and the other was a group of real samba dancers from Brazil. 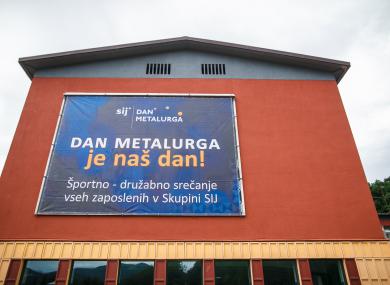 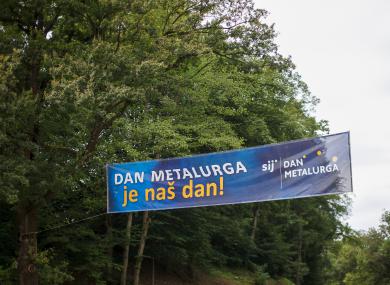 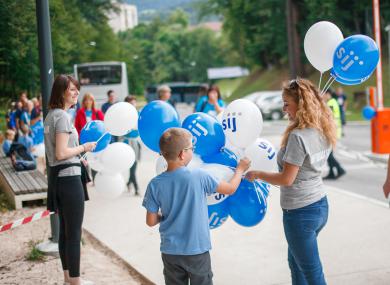 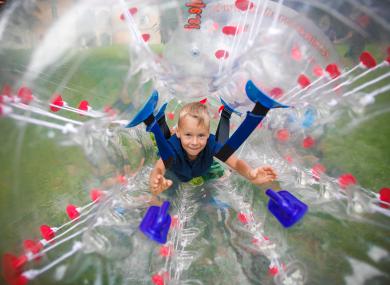 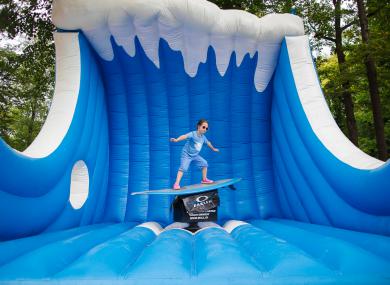 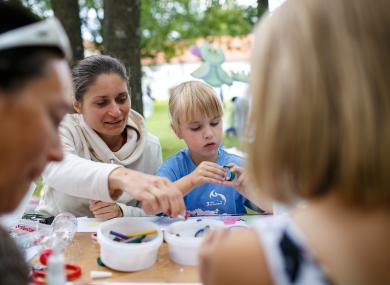 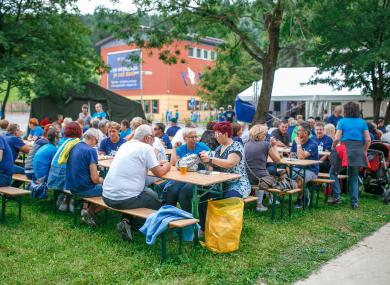 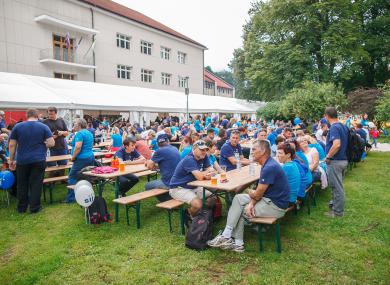 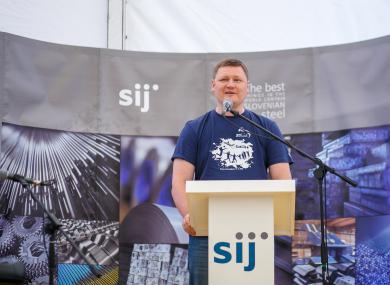 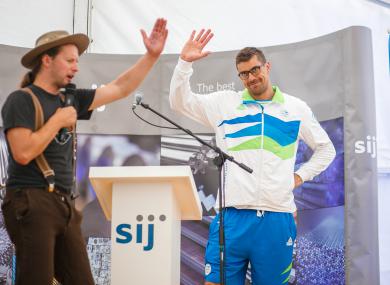 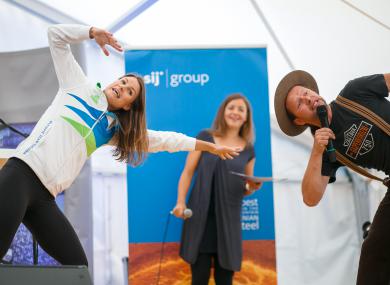 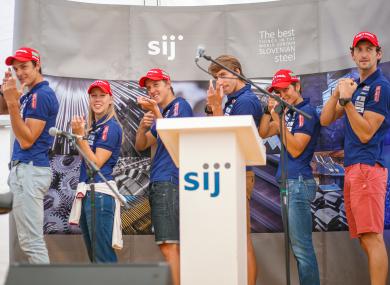 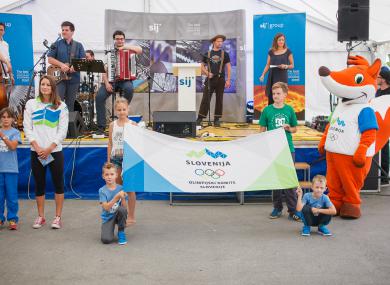 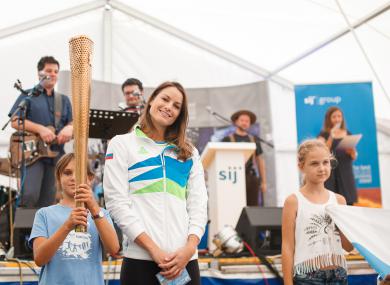 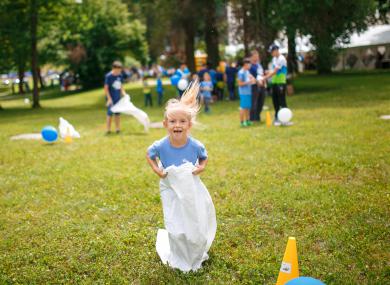 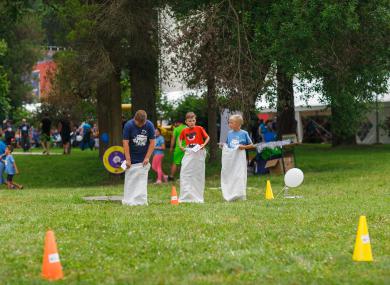 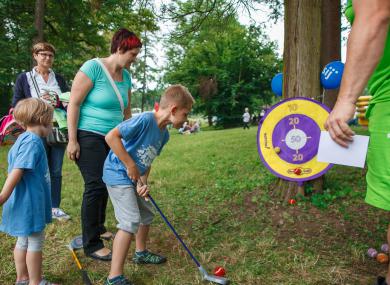 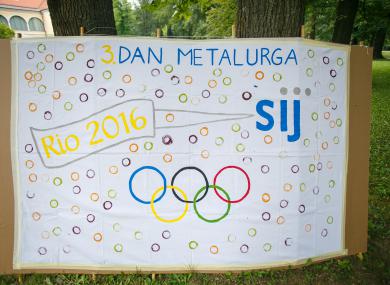 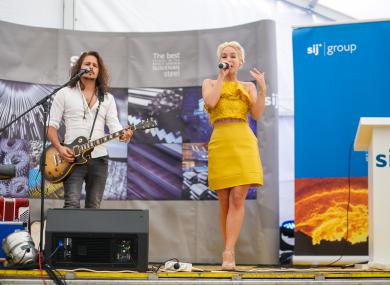 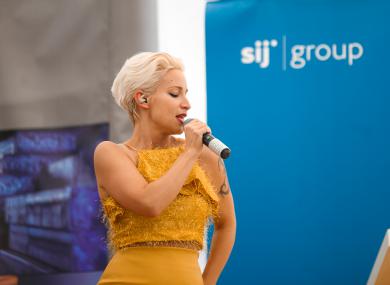 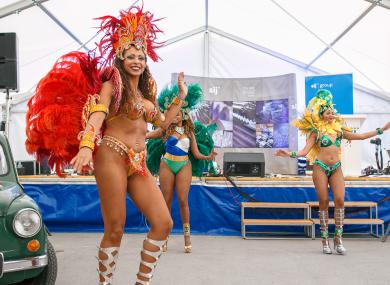 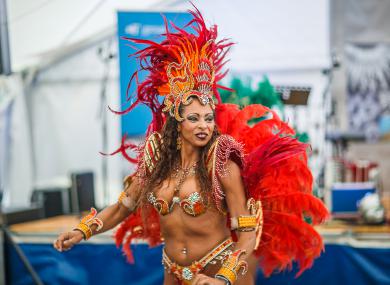 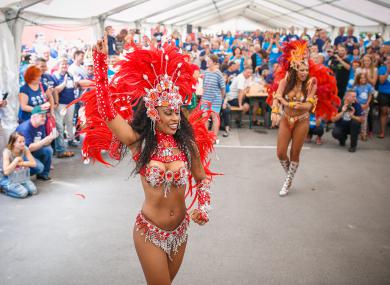 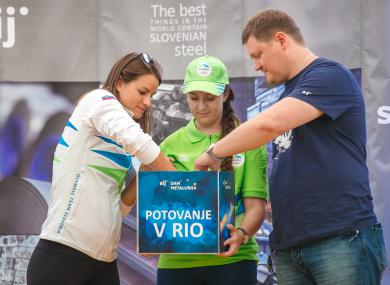